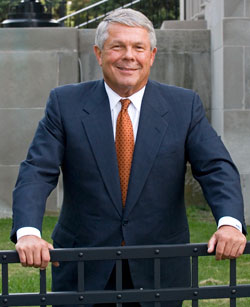 In 1961, he joined the firm of Campbell and Grey, qualified as a CPA in 1964 and accepted partnership in that firm in 1968. Gene has been a Shareholder of Buckno Lisicky & Company since its inception in 1969 and has held the office of President of the firm. His expertise and leadership have set the high standards that distinguish Buckno Lisicky & Company.

Gene and his spouse, Marcia, live in Allentown and enjoy golf, sporting events and investing.